All these beautiful tanzanites are ready to be used in your commission. Click on each to see a short video. 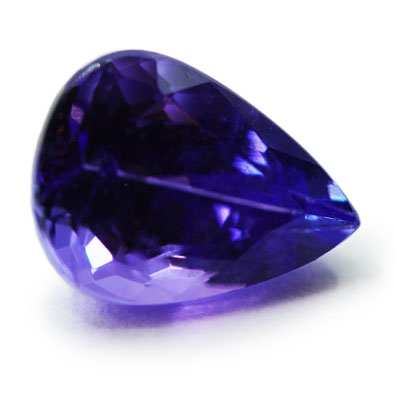 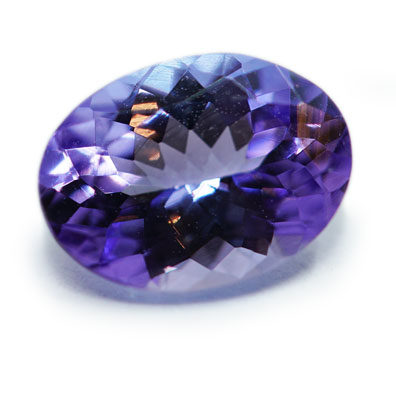 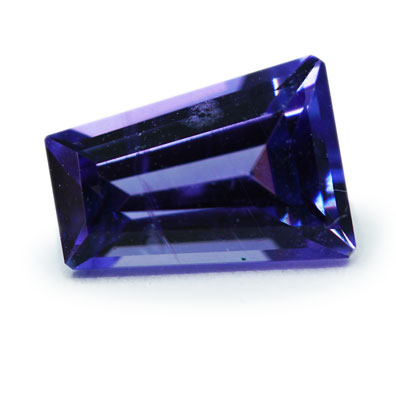 You can work with our designers online and view these tanzanites at home. Find out more. 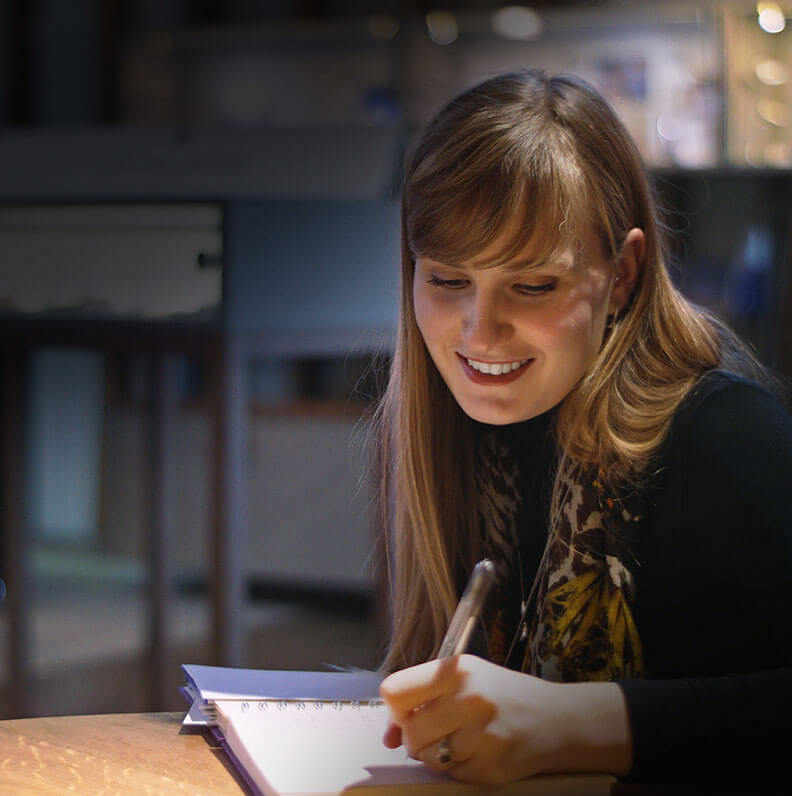 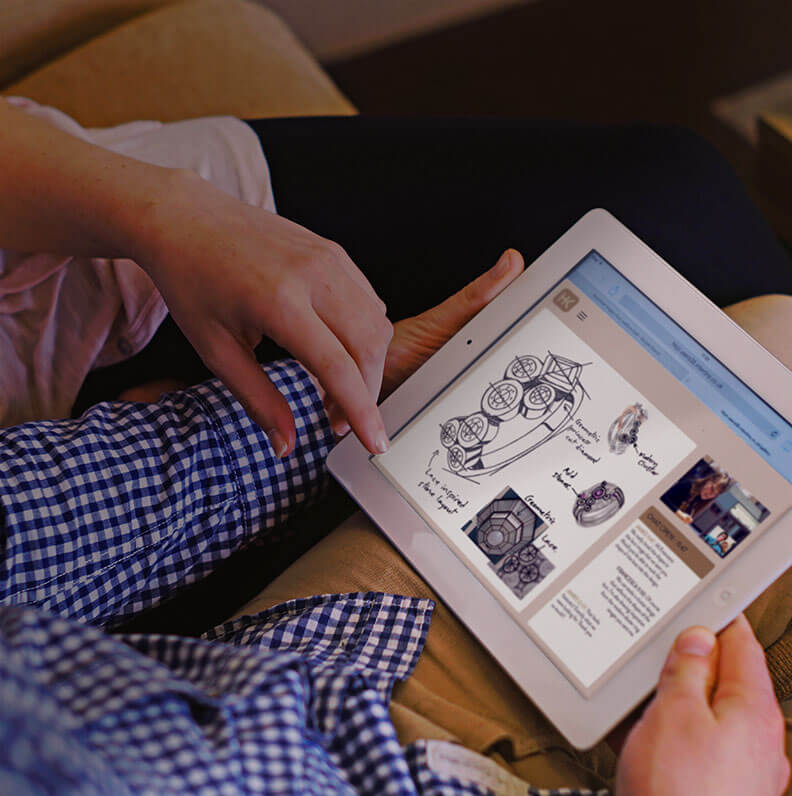 Tanzanite is the crystalline form of the mineral zoisite. It is considered a rare gemstone, the zoisite crystals form in the presence of vanadium, which is a soft, grayish-silvery metal. Tanzanite is found in only one place in the entire world, Tanzania, near Mt. Kilimanjaro. As a result of this there is probably only enough tanzanite in the ground to last for another 20 years. Tanzanite is customarily heat treated to drive off impurities and produce the beautiful purplish-blue color for which tanzanite is known. The resulting color is permanent and is considered an acceptable treatment. Tanzanite is a new addition to the list of top-selling colored gemstones. America buys around 70% of all tanzanite that is mined.

Tanzanite has a Mohs hardness of 6.5 to 7.0 and is considered durable enough to be worn in most types of jewellery. Although it is hard it is quite a brittle stone, and so therefore it is prone to chipping. Tanzanite will scratch more easily than sapphire or diamond and should not be exposed to harsh chemicals and ultra-sonic cleaning.

The value of tanzanite depends on the depth of color and size. Lower graded tanzanite may range in colour from a sky blue to purple and is not considered very valuable. Other factors determining value and price are cut, clarity, carat weight and recent news related to supply. Due to the fact that tanzanite is approximately one-fourth to one-third the cost of a similarly colored sapphire, it should continue its popularity for many years to come.

Tanzanite is often thought to be so beautiful because of its unusual gemological property called pleochroism which means that it has the ability to exhibit more than one colour. When viewed from different directions it can look blue, violet, purple, bronze or grey.

Before a tanzanite is faceted the cutter will study the crystal and decide which orientation will show the best colour. Most cutters will try to produce a pure blue tanzanite, however cutting it to achieve a blue colour sacrifices a lot of weight and results in a smaller and more costly finished gem. The blue colour is so amazing that this is considered worthwhile.

The most popular cuts for Tanzanit are oval, brilliant and trillion cuts.

Today, at a mine depth of 450 meters a tanzanite small-mine owner would require a work force of about 80 to 120 small-scale miners to do the work of pulling out sand bags before tanzanite is produced. It is very expensive to get food, torches, batteries, and medicine for such a big group workers. As a result, many small tanzanite mine owners have stopped mining tanzanite because they lack funds.

Tanzanite has been recognized as helping one deal with change. Tanzanite is also known to uplift the spirit and open the heart. The blue and purple hues of tanzanite are associated with generosity and friendship.