These gorgeous rubies are ready to be used in your commission. Click on each to see a short video. 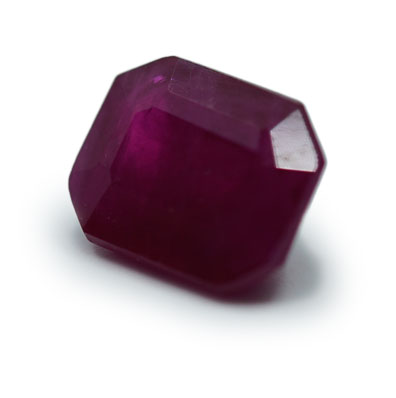 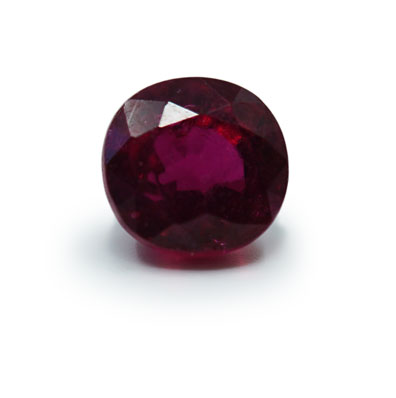 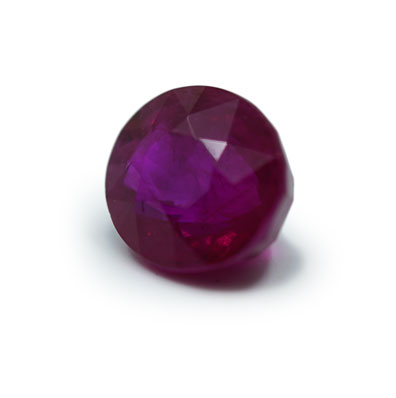 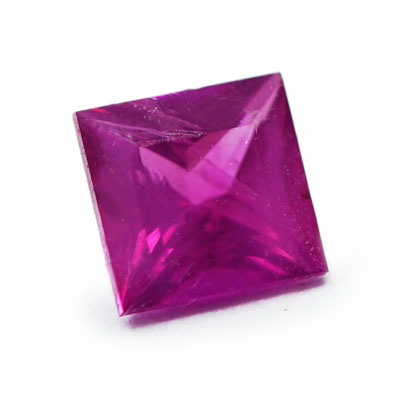 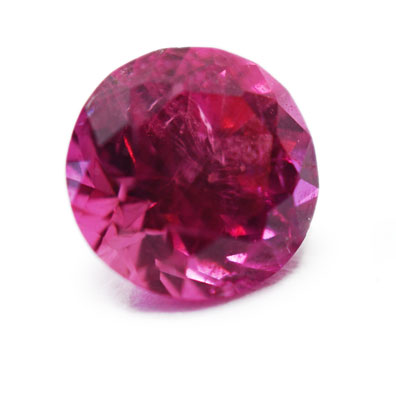 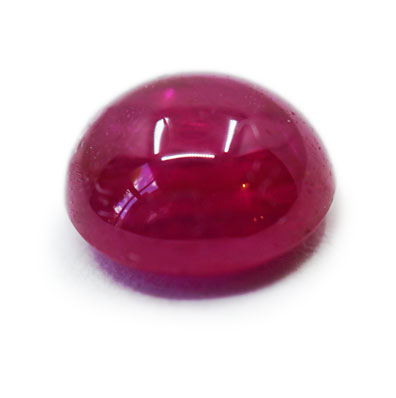 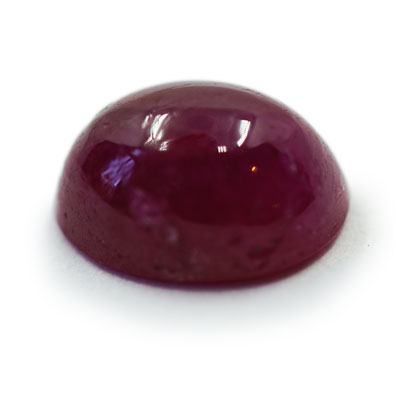 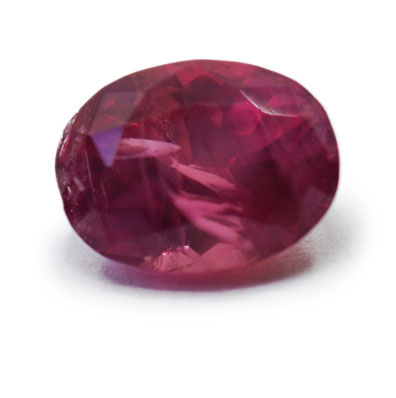 You can work with our designers online and view these rubies at home. Find out more. 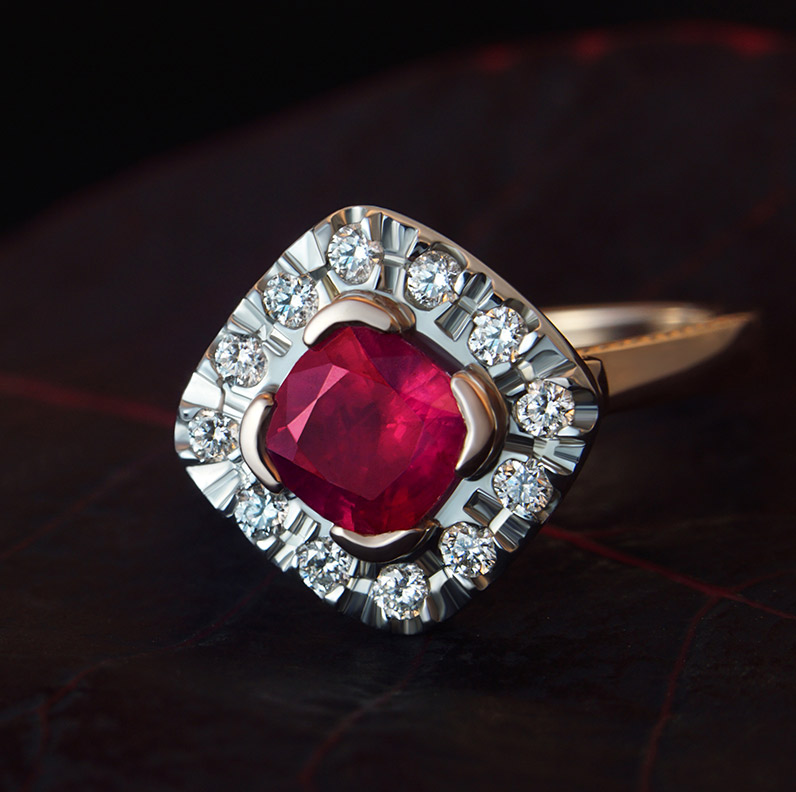 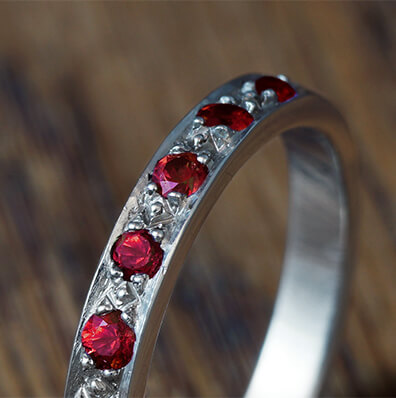 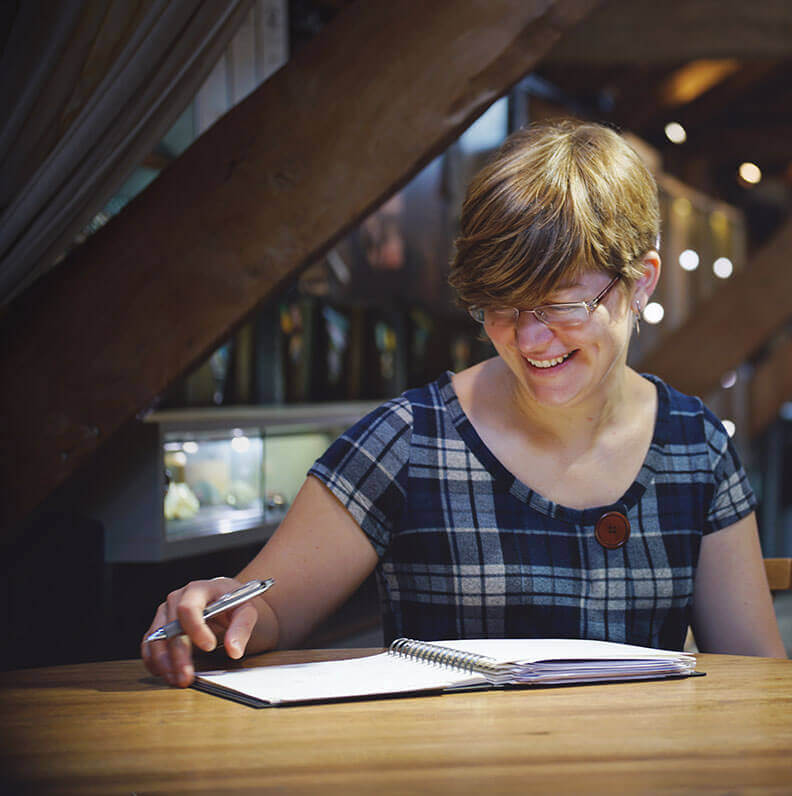 Most rubies have been heat treated to improve colour or clarity. It should be assumed that rubies we supply have been treated unless we specify otherwise.