Laurie has an MA in Goldsmithing, Silversmithing, Metalwork and Jewellery from the Royal College of Art in London and we were delighted when she chose Harriet Kelsall Bespoke Jewellery in which to launch her career in 2011. Since 2011 she has developed a solid customer base and produced some exceptional designs to the delight of her many happy customers.

It was an inspiring art teacher who convinced Laurie that she should head towards a career in the creative arts. She decided to develop her ability in 3D work and enrolled on an Art Foundation course after finishing her A Levels.

She then embarked on a degree in Applied Arts at the University of Hertfordshire where she achieved a 1st, before completing her MA in London. She has exhibited at the 'New Designers' Exhibition in Islington and 'Designer Crafts at The Mall' in the Mall Galleries, London.

Laurie loves elegant design, modern art and surrealism. Her customers particularly enjoy her quiet manner and intelligent approach to design. In 2015 Laurie collaborated with a Royal Navy commander and his officers to design a bespoke brooch worn by Her Majesty the Queen.

Laurie is a Senior Designer and team leader, guiding and encouraging a group of junior designers in all of their work. She is the company's in house CAD designer and enjoys bringing sketches to life via 3D technology.

Laurie is based at our Hertfordshire Jewellery Centre 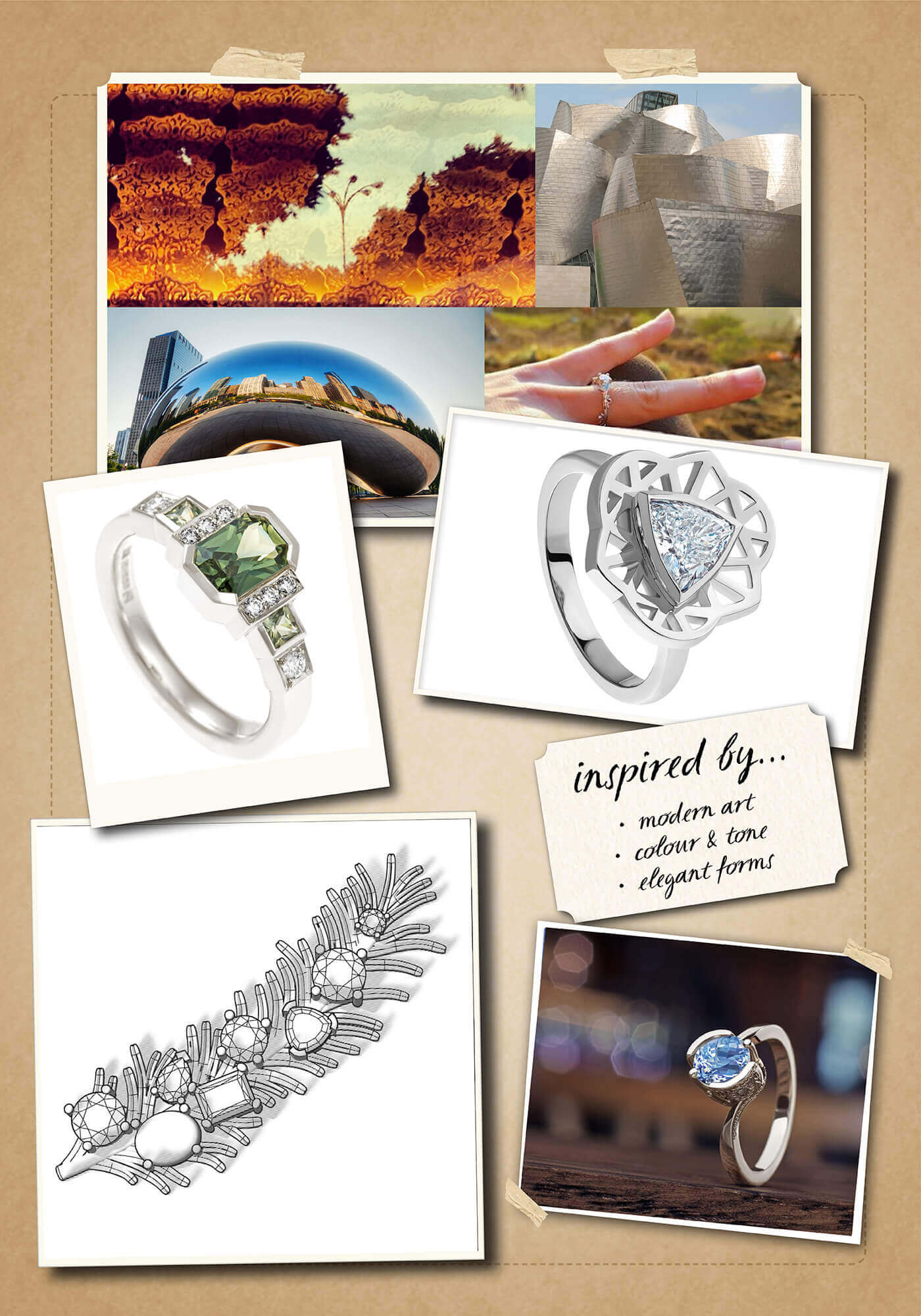 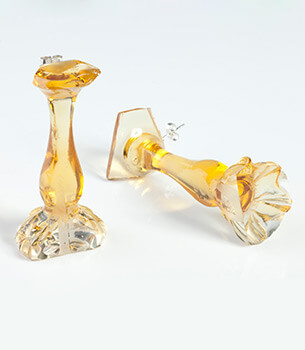 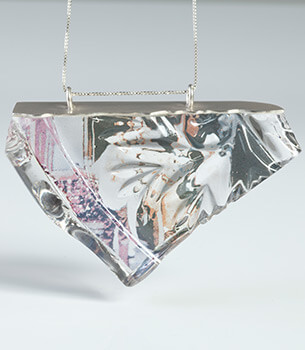